Android is one of the most popular operating system in mobile devices. 8 out of 10 using smart phones and 7 out of those 8 using android phones. Most of the people use android only for amazing apps and games which are free. As android become most popular the list of android apps and games also increased to attract users with latest features and good experiences.

Here is the list of most popular and best free android games of 2014.

This game became very popular in the android game world as the creator earns more than $ 50,000 every day from downloads and you have to tap and flap your wings to avoid the pipes while flying on your path. Later this game has been changed to Flappy dog due to some copyrights issues. How ever kids and young people are addicted to this game and make it to stand in the first place. 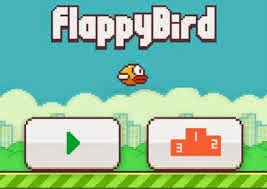 Candy crush saga is one of the most popular game which is competing with flappy bird to occupy top position but it is mostly played by kids and girls as flappy bird is played by all type of users with out age difference.Players has to explore the colorful world of candies via candy switcher and they need to mix and match same type of color to score in this candy crush saga game. 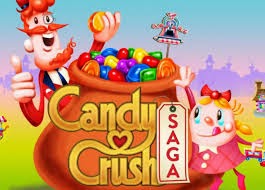 Even Though its not new to every one it is competing with the new games to stand on the top this game is about angry birds which want to take revenge on pigs for stealing their eggs by creating destruction. The basic concept was interesting so it attracted the players attention and its graphics and friendly interface gained many users which still they love to play this game. 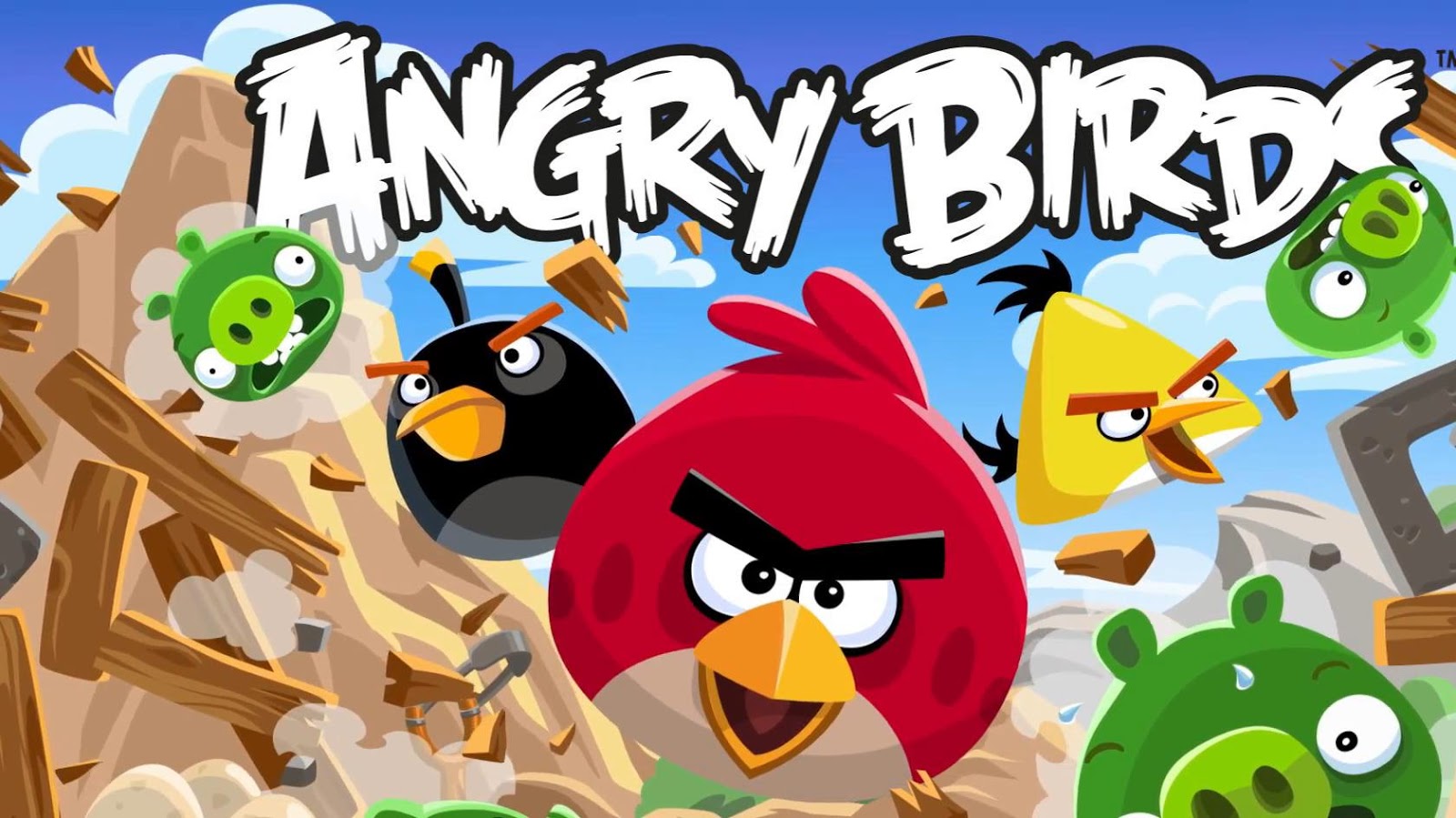 This game has can play in any smart phone which attained more users even though they dont have android os. This game also very popular in android world. Players has to swipe the screen to cut the fruits with knife and you can see a gradual increase in fruits along with blasters which can stop your game. You need to play carefully to get good score. With simple interface and good graphics this game attained more users and competing with top games. 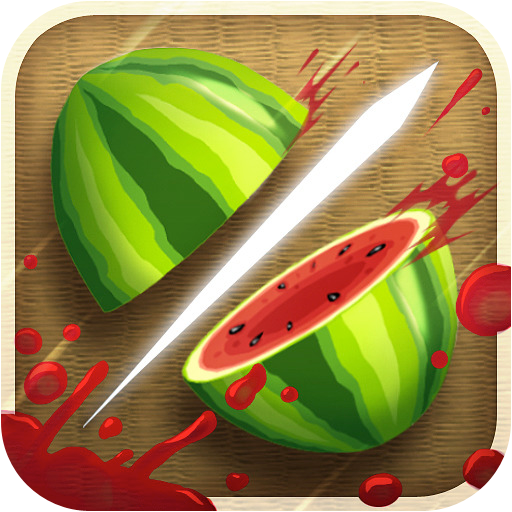 This game is adventure genre which became most popular in less time for its hardness and techniques. It has more than 75 levels which makes a zeal to complete the entire game. This game resembles us our childhood game MARIO. So people attracted to this game very quickly which has increased its users. 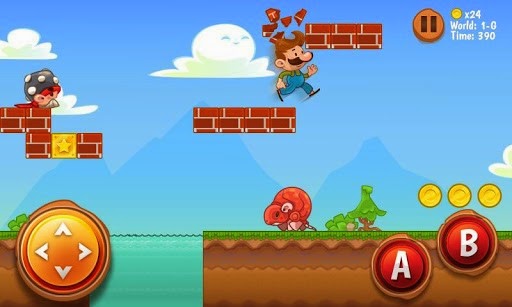 We gave positions for the above games based on the no.of.users and popularity in less time and no.of.downloads and span of the popularity . These may varies based upon the features of upcoming games as we cannot guarantee you that these are all time best game in android world.