by vivekPosted onMarch 18, 2012November 5, 2016
Android is the one of the most advance technology by Google for the handheld mobile/tablet devices. Before some time of android most of us are believing in Symbian Os and using it with number of limitation like it is not open source, less number of applications, less number of features etc. The other major mobile manufacturing Apple developed their Os called iOs which is one of the advanced mobile operating system with extensive set of features but it can not be afford by normal people to take the benefit of iOs functionality.Google Android comes with many features included in iOs and all functionality that is being used in mobile handheld device. As we know android is open source OS then we can build an application by self and add it to device or publish It to net. Many developers in the world are now switching to android app development and they earn good money as well. In this tutorial we are going to tell you about the steps that you need to begin the android app development carrier.So first of all in this post we are considering the all codes compile and run by Eclipse IDE so you have to download and install following tools.
First Step is Download and Install Tools the Tools are:
Once you have installed the above listed application then you are set your computer for the programming.First you code a simple “hello world” program for android platform. 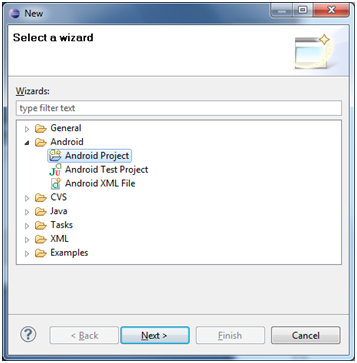 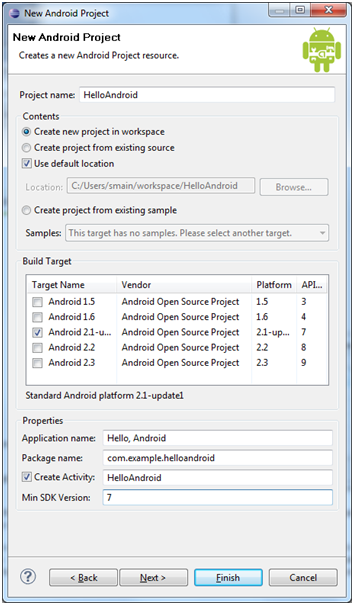 Then you are ready to do code in your android application now you search HelloAndroid.java from the left explorer tab in Eclipse IDE. It should be in HelloAndroid > src > com.example.helloandroid.

Once you find the select the file now the source file is open in front of you with some little inbuilt code. It looks like this.

If you are familiar with java then you can understand it quickly. In above code the Activity is class which contains many functions which is used to perform actions. OnCreate() method is initiated when the Android app starts. It is where you can perform many initialization functions and task.

Now let’s move to next step and will add some line to above code to print “Hello world” on screen.

TextView():- It is a class in android package used to handle the text formatting.

setText()  :- it is a class in android package used to set the position and text on screen.

Now after the code just Run the program by following steps given below: 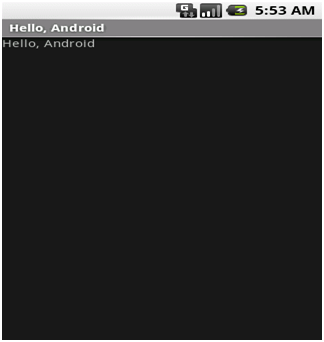 Here you done and successfully executed your first android application.

2 Replies to “What is Android Programming”